In this fourth course, the Scholé Muses discuss the ways in which a good classical homeschool community should be led and curated. The vision of… In this third course (of four), the Scholé Muses focus on the practice of scholé. How can homeschool educators who have been formed by modern… In this brief course, Dr. Perrin traces the history of classical education as it resided in the Western monastic tradition. At a time when many… 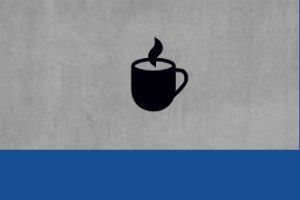 In this course, Dr. Christopher Perrin helps educators to more deeply understand and apply the tradition of contemplation and restful learning encompassed by the word scholé. Most Americans…