A letter from rural Italy. 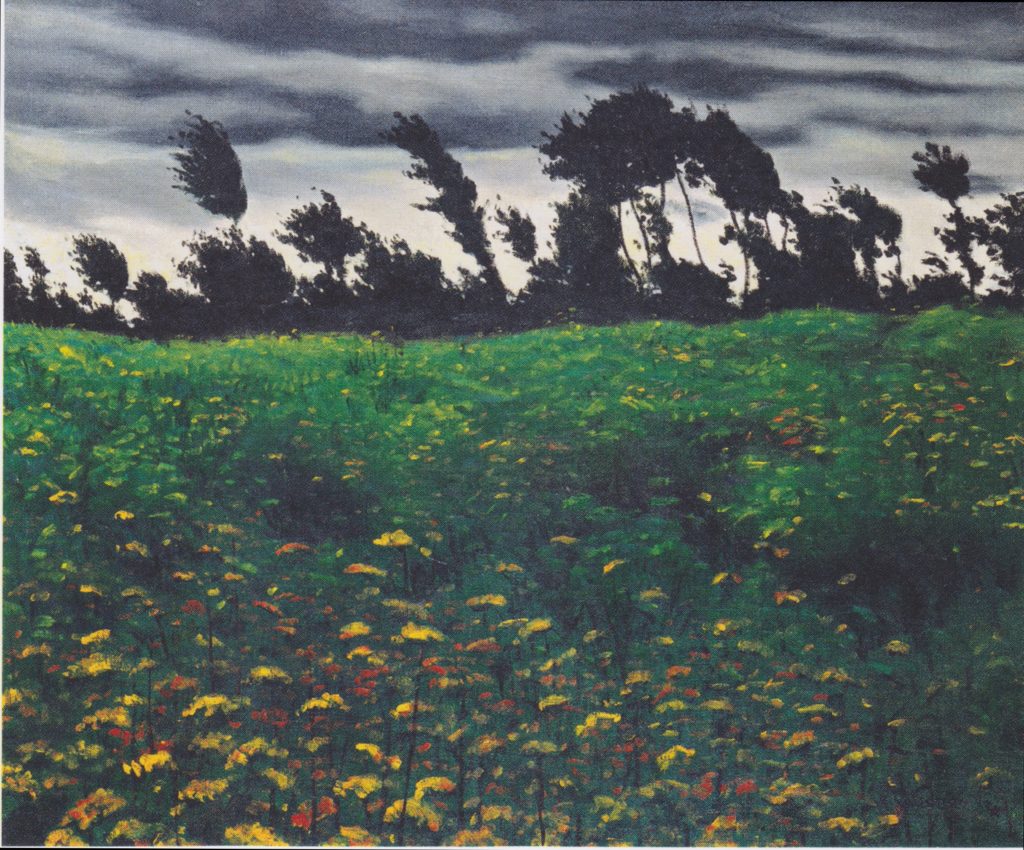 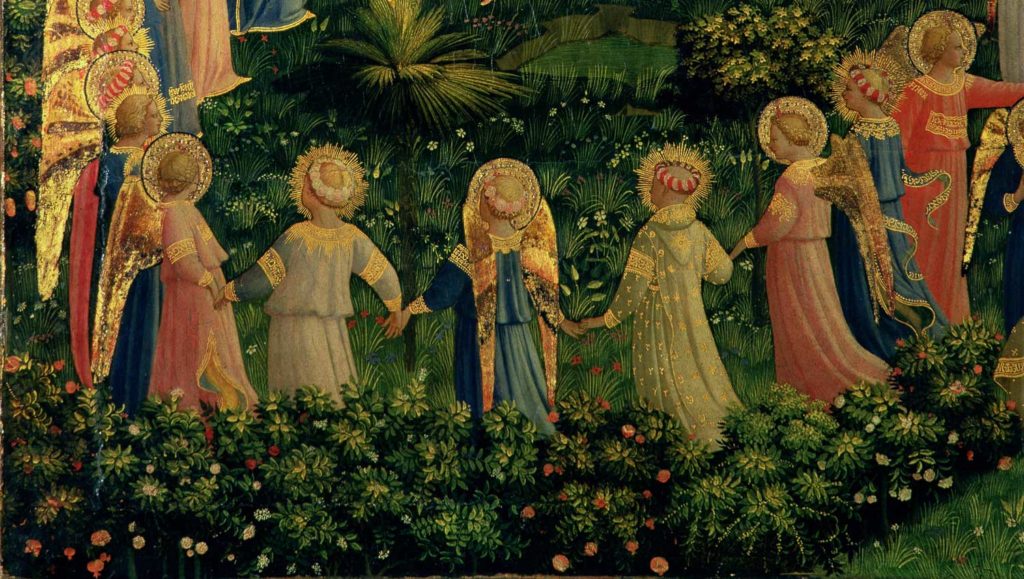