The Liberal Arts as the Liberating Arts… Why are the liberal arts called “liberal?” Why are they called “arts?” How did they originate to be… This course features master classical educator Andrew Kern of the CiRCE Institute, a coauthor of The Lost Tools of Writing and of Classical Education: The Movement Sweeping America and… 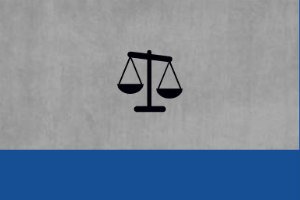