Antichthon or “Counter-Earth,” is a hypothetical planet located on Earth’s orbit but directly opposite our planet, invisible to us. Antichthon, some imagine, is not just spatially parallel, but geologically, socially and personally, with flora and fauna, nations and societies, even individual people much like ours—similar yet different, a mirror of our world. Conceived by the pre-Socratic philosopher Philolaus, Counter- Earth is found in science fiction from Edgar Wallace’s 1924 novel Planetoid 127 to Mike Cahill’s 2011 film Another Earth.

Modern astronomers, it is said, have disproven Antichthon. But what they don’t know is that antichthones can be found in our world as well as in outer space. My antichthon is ancient China. From an early age, I was steeped in the Greco-Roman world: I was raised by a history-loving father who placed me in a classical school where I was taught Latin from age six. Whenever I encountered stories or poems or facts about ancient China, I entered a Counter-Rome: there was the wisdom and beauty of Greece and the glory of the Empire, but tuned to a different key. And the feeling is mutual: the ancient Chinese called Rome Daqin 大秦, “Great China,” the mysterious parallel empire on the other side of the world, similar yet different: Counter-China.

The West is unique, but it is not alone. There are other classical cultures, and classical educators should consider offering a “world classics education,” one rooted in the great books of the Western world but incorporating classics from other cultures. I will give my rationale, followed by concrete examples.

Multicultural teaching is a fit for classical education because it assumes the existence of objective truth. If cultural relativism were true, there would be no reason to look outside our own culture, because everything that is true for us is already to be found within our own culture. But if there is objective goodness, truth, and beauty in the world, we should expect to find it dispersed across cultures, and especially though not exclusively in those cultures that have reached a high level of sophistication. And, in fact, we do find goodness, truth, and beauty in other cultures: in the terse parallelism of Chinese prose, echoing Hebrew poetry; in Confucius the hard-nosed life-carver, a pleasantly grumpy mirror-Socrates; in Xunzi’s analysis of ritual, amplifying and clarifying medieval European discussions of liturgy; and in Ibn Sīnā extolling the uniqueness of the One Necessary Existent and the utter dependence of all things on Him, inspiring Thomas Aquinas’ account of creation ex nihilo.

And consider that, historically, classical education has always been multicultural, because the West is multicultural. Western culture was formed by Greece, Rome, and Israel, not to mention Egypt and Babylon. The great moments of development in the West come at points of cultural collision: Rome and Greece, the pagan Empire and Christianity, the Christian Empire and the Germanic North, Europe and Islam during the Crusades, the Middle Ages and Antiquity during the Renaissance.

Including other cultures in our curriculum does not devalue the West, but accentuates its value. We focus our teaching on the West because of its unique role in humanity’s quest for goodness, truth, and beauty (not because of ethnic or cultural bias). That does not preclude other cultures from having different, unique roles in the same enterprise. By including them in our teaching, we set the West in relief as if through complementary colors or flavors. We aren’t afraid that Plato will turn our students into pagans, and we shouldn’t be afraid that Confucius will make them think less of the West.

This past academic year, I taught a high school ethics course that covered Greek and Chinese thought. We spent the first semester on Plato and Aristotle and the second on Confucius, his followers, and his opponents. Students observed that Aristotle and the Confucians share an emphasis on virtue, but differ in the virtues they prize and in their views of human nature. We compared the Confucian traditionalism with Christian views of Scripture and the Church, discussed whether the Chinese virtue of filial piety is compatible with the Second Great Commandment, and debated whether Confucian and Aristotelian accounts of human nature entail an obligation to worship. Both teacher and students came away better readers and better pursuers of goodness, truth, and beauty. Again: we should learn and teach multiculturally, not because relativism is true, but precisely because it is false.

In addition, the Church today needs disciples with a multicultural education, for the future of the Church is non-Western, not just in Africa or Asia but, through refugees, immigrants, and the Internet, in your neighborhood as well (and differing views on how the State should handle migration do not change the facts of the matter). This is something to be celebrated, for if truth, goodness, and beauty are objective and therefore dispersed across cultures, non-Western cultures likely hold truths the Church needs.

God, who has determined the times and bounds of the nations that that they may seek and find Him, is preparing a great harvest of many nations, not just in faraway lands, but on your doorstep. And classical schools are uniquely prepared to equip laborers for the harvest. Classical education is multicultural training: what is ancient Rome or Greece to an American boy or girl but an alien world of unusual customs and foreign ideas? Classical education deepens students’ understanding of their own culture, and the best foundation for understanding other cultures is to be grounded in your own, just as the best way to learn a third language is to know a second language really well, not how to count to ten and order coffee in ten languages.

And even if the future of the Church is non-Western, one important aspect of its past is Western, and the non-Western Church will need culturally bilingual parents, pastors, and teachers who can pass the patrimony of Western Christianity on to her, playing the same tunes in new keys. Classical teachers versed in non-Western classics can raise up such laborers, bringing the strengths of our tradition to bear on the needs of the Church today. “Reviving the past yet knowing the present—that’s what it takes to be teacher” (Confucius, Analects 2.11).

I’m a better teacher of Western classics for having studied those of the East, and a better steward of my own cultural inheritance because of my voyages to parallel worlds. Consider taking the same journey in your reading, thinking, and teaching.

Jacob Andrews earned a PhD in Philosophy from Loyola Univerisity in Chicago. He teaches Latin, Logic, and Philosophy at Covenant Classical School in Naperville, IL. 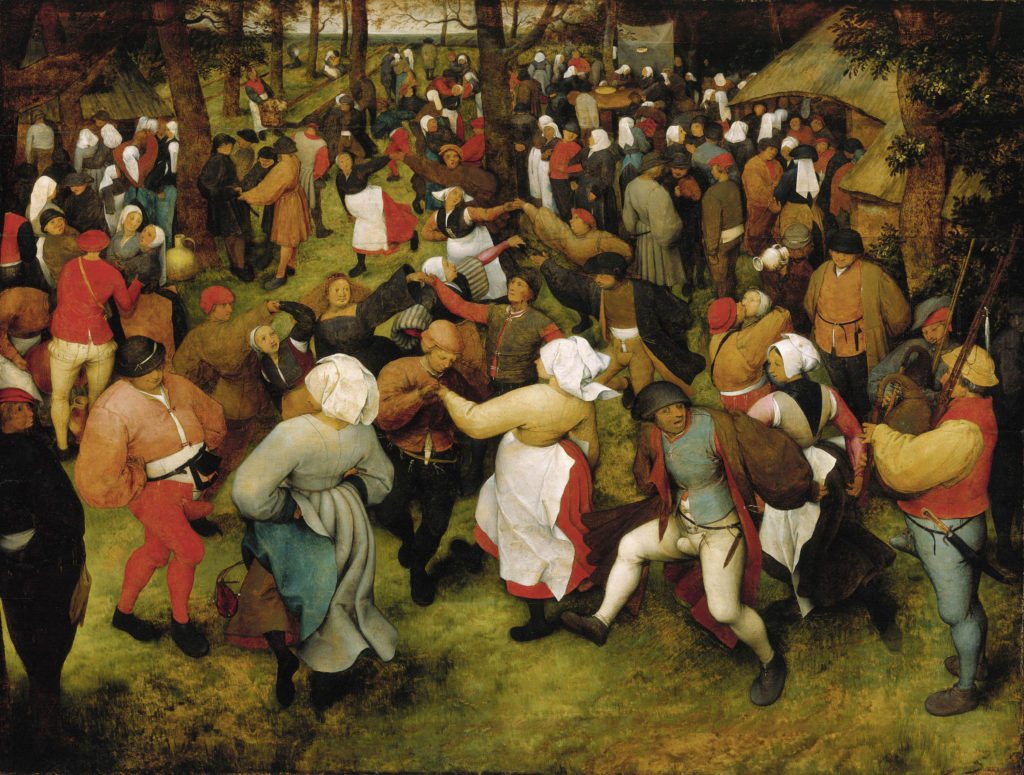